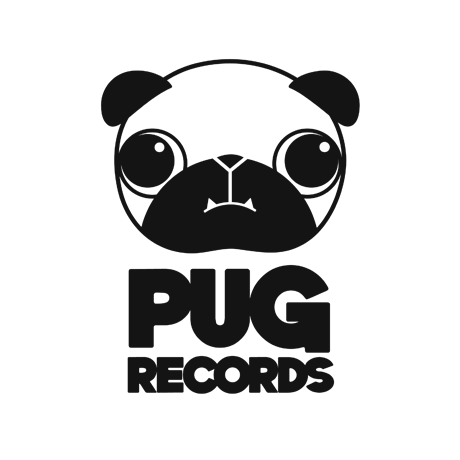 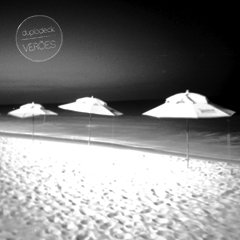 Mutt Singles #10 presents Corey making an anarcho-punk hit sound like an indie pop standard. “Do They Owe Us a Living?” was originally recorded in 1978 by the English punk band CRASS. Corey’s first solo 7-inch “Is It Really Really Real?” was released last year by Loglady Records. He also plays guitar on Terry Malts and Magic Bullets. More songs at www.coreysongs.bandcamp.com.

Stream the original track below

Sonic Malasa: “Brazilian label Pug Records’ brilliant single club Mutt Singles (which brought us one of the best songs EVER, Ciro Madd’s ‘You and Me’) have put out this cover from Terry Malts guitarist Corey. The cover? Nothing other than anarcho-punks Crass’ ‘Do They Owe Us A Living?’. Corey’s take is decidedly Terry Maltsian – AKA poppy, bouncy, sunny. I’m not sure the English ruffians would approve… But it’s making me smile regardless.”

ALTR EGO: “Corey of Terry Malts covers famous punk band Crass’ ‘Do They Owe Us A Living?’ for Pug Records’ Mutt Singles Series (…) This punk staple has been turned into an indie pop jam that’s worthy of some serious swaying action. It’s pretty hard to hum along to a Crass song, but Corey made it happen for us with his take and it is much appreciated.” 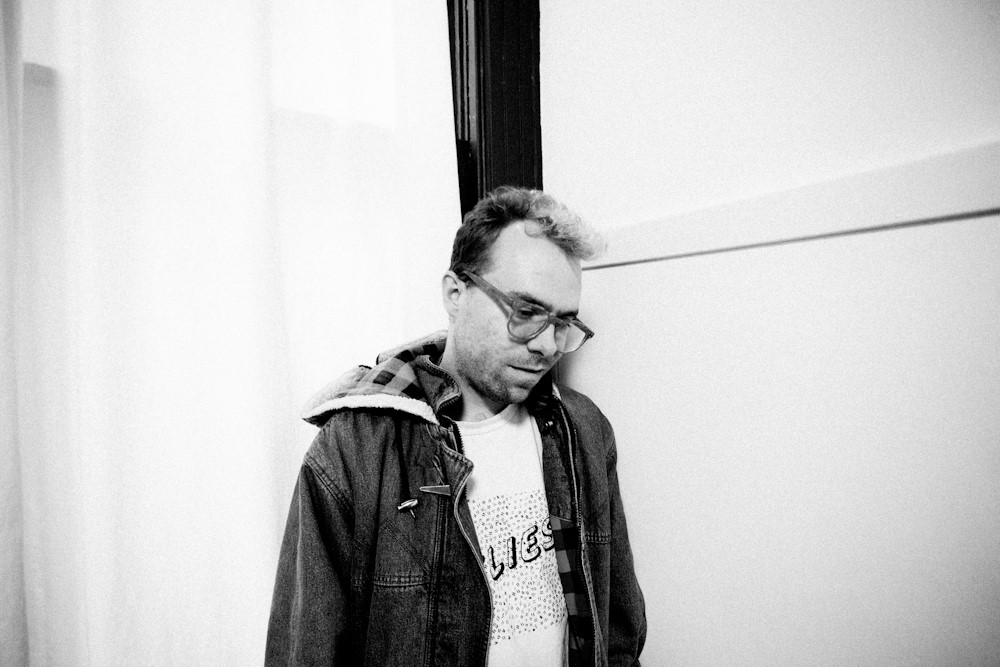 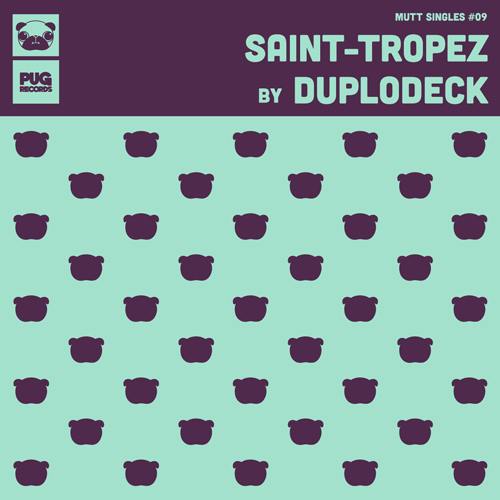 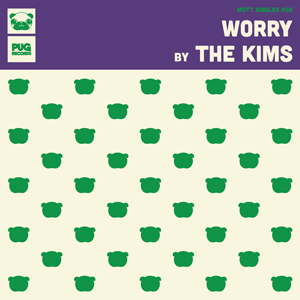 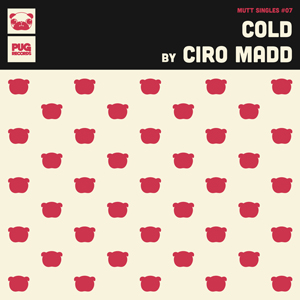 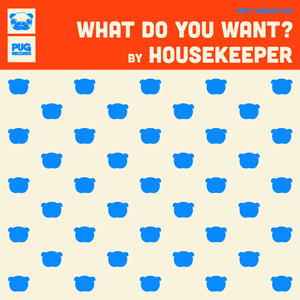 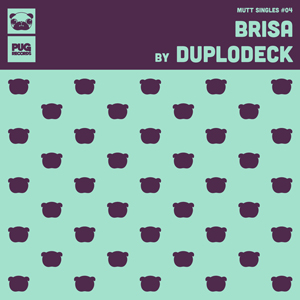 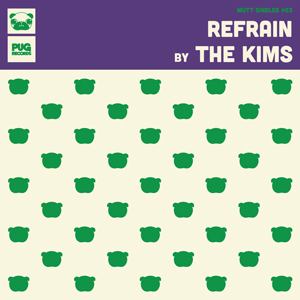 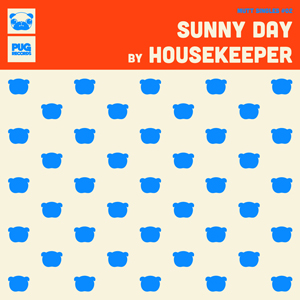 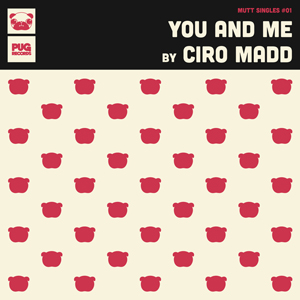